The heads of Japan’s largest labor unions and top corporate lobby groups met on Monday to discuss Japan’s labor market as the annual union and management negotiations begin, with both parties seeking to offset the effects of high inflation. We agreed that a large wage increase was necessary.

Tomoko Yoshino, head of Rengo, or the Japanese Trade Union Confederation, has called for wage increases, including a base salary hike, to ease the pain associated with the impact of the coronavirus pandemic and recent rapid inflation. She said this year “should be a turning point that will change our future” through sustained wage increases at companies of all sizes across the country.

Masakazu Tokura, chairman of the Japan Business Federation, known as Keidanren, agreed at meetings of both organizations that wage increases are important to overcome economic challenges.

Governor Tokura said, “I would like to ask (company managers) to take positive measures to fulfill their social responsibilities by paying attention to prices and maintaining and even strengthening the momentum of wage increases.”

Japan’s core consumer prices rose 4.0% year-on-year in December, the highest level since 1981, according to the latest government data available. 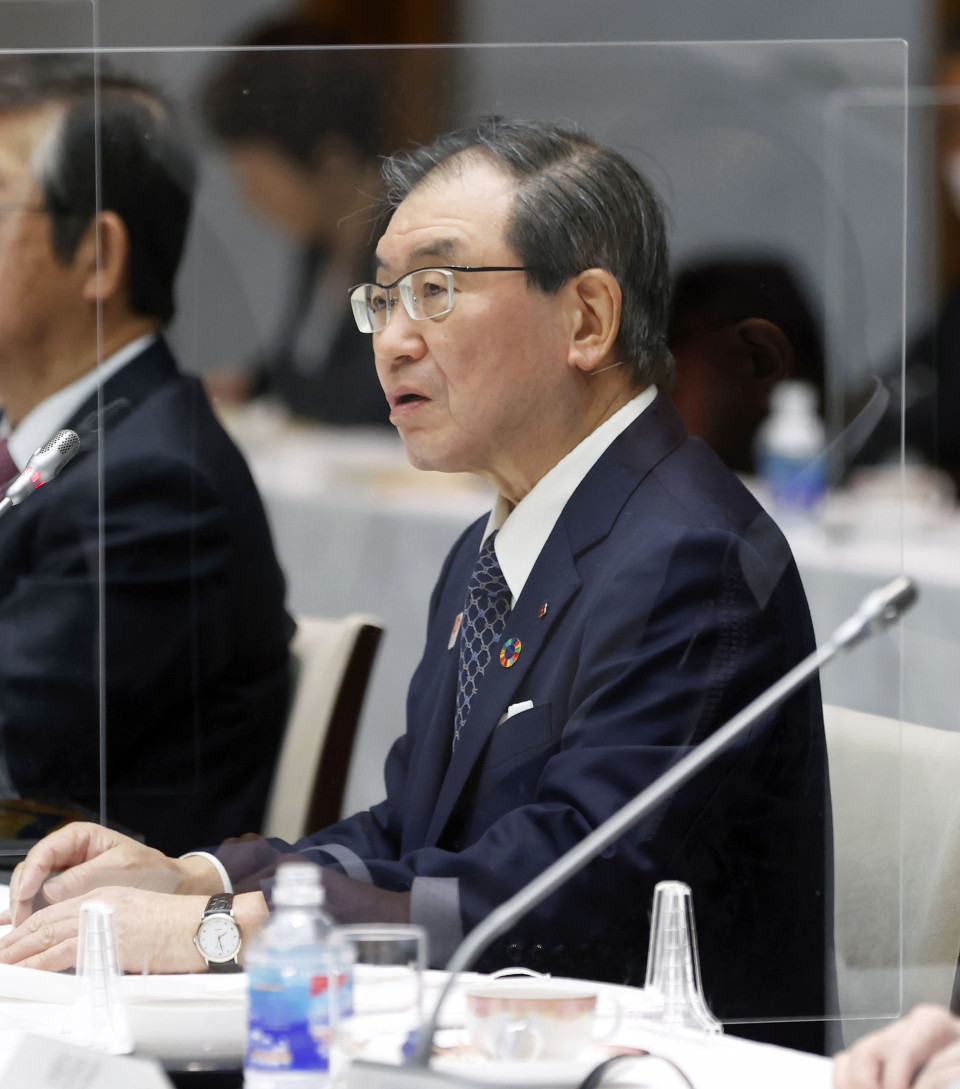 Rengo has already pledged to target a wage increase of around 5% in this year’s so-called spring negotiations, the highest rate increase requested by the group in 28 years. The company hopes to attribute more than half of that increase to base salary increases, with the remainder coming from regular annual salary increases based on seniority.

The average wage increase in spring labor offensives last year was 2.07%, according to Rengo, but government data showed the country’s real wages fell for the eighth straight month through November due to a decline in workers’ purchasing power. .

Keidanren is urging member companies to try raising their base salaries, but says each company needs to consider carefully to meet the federation’s wage requirements.

Economy Minister Yasutoshi Nishimura said on Monday that he expects well-performing companies to achieve wage increases of 5% or more.

Labor unions at major companies submit their requests to management in mid-February and usually receive responses in mid-March.

FOCUS: Bank of Japan unfazed by threats to consumers from above-target inflation

Nevada Wants Business Travelers to Stay Longer – Outside of Vegas